We have been asked to do a series on our beloved Havanese! Today, we’ll begin the series and give you just a very brief history. We’ll talk about the general appearance, i.e., coat, height, weight, temperament, lifestyle requirements, activity, exercise needs, getting along with children, grooming, genetics, and then we’ll move into some training.  Hope you enjoy the series and please send us an email with your very own story. Here’s to Happy Havanese!

The Havanese descends from the same ancestor as the entire Bichon family, the Tenerife. The dog’s journel to Cuba most like was aboard the trade ships sailing from the island of Tenerife in the early sixteenth century. Tenerife is the largest of Spain’s Canary Islands, off West Africa. It’s dominated by Mt. Teide, a dormant volcano that is Spain’s tallest peak. Tenerife may be best known for its Carnaval de Santa Cruz, a huge pre-Lent festival with parades, music, dancing and colorful costumes. The island has many beaches (with sands from yellow to black) and resort areas, including Los Cristianos and Playa de las Américas.

Bichon Lapdogs were being brought to Cuba in the 17th century from Europe, where they adapted to the climate and the customs of Cuba. Eventually, these conditions gave birth to a different dog, smaller than its predecessors, with a completely white coat of a silkier texture. The Bichon Havanese originated in the 19th century (1800-1900). By the mid-1800s the Havanese was so popular that it was owned by such celebrities as Queen Victoria and Charles Dickens. It became known as the dog of the aristocratic class of sugar barons of Cuba.

The Havanese was continually bred in Cuba all through the 20th century (1900-2000) and was the preferred pet/dog of the Cuban families. With the advent of the Cuban revolution in the late 1960’s and early 1970’s, the class of Cubans who owned Havanese was the first to leave. Breeding the Havanese in the USA started in the 1970s. Remarkably, through all their travels, Havanese type and purpose has remained virtually unchanged for the past hundred and fifty years.

The duties of the Havanese traditionally have been those of companion, watchdog, child’s playmate and herder of the family poultry flock.The breed known as Havanese is the National Dog of Cuba and the only native breed to that country. 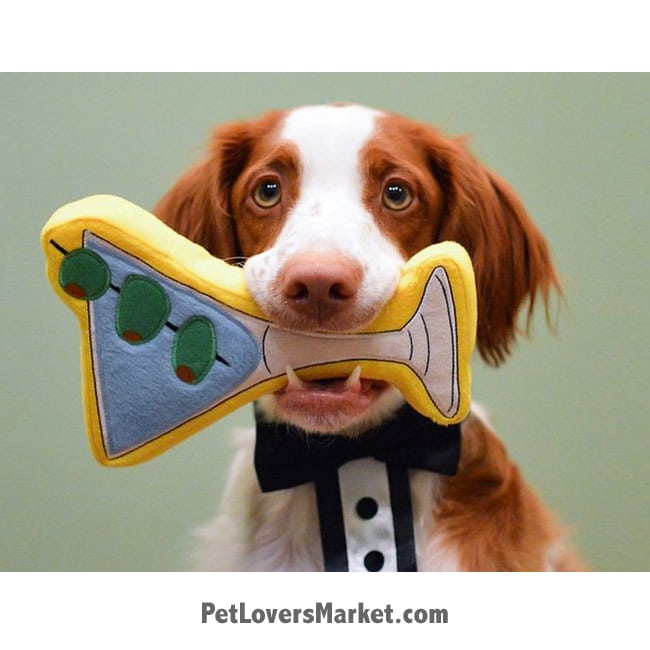